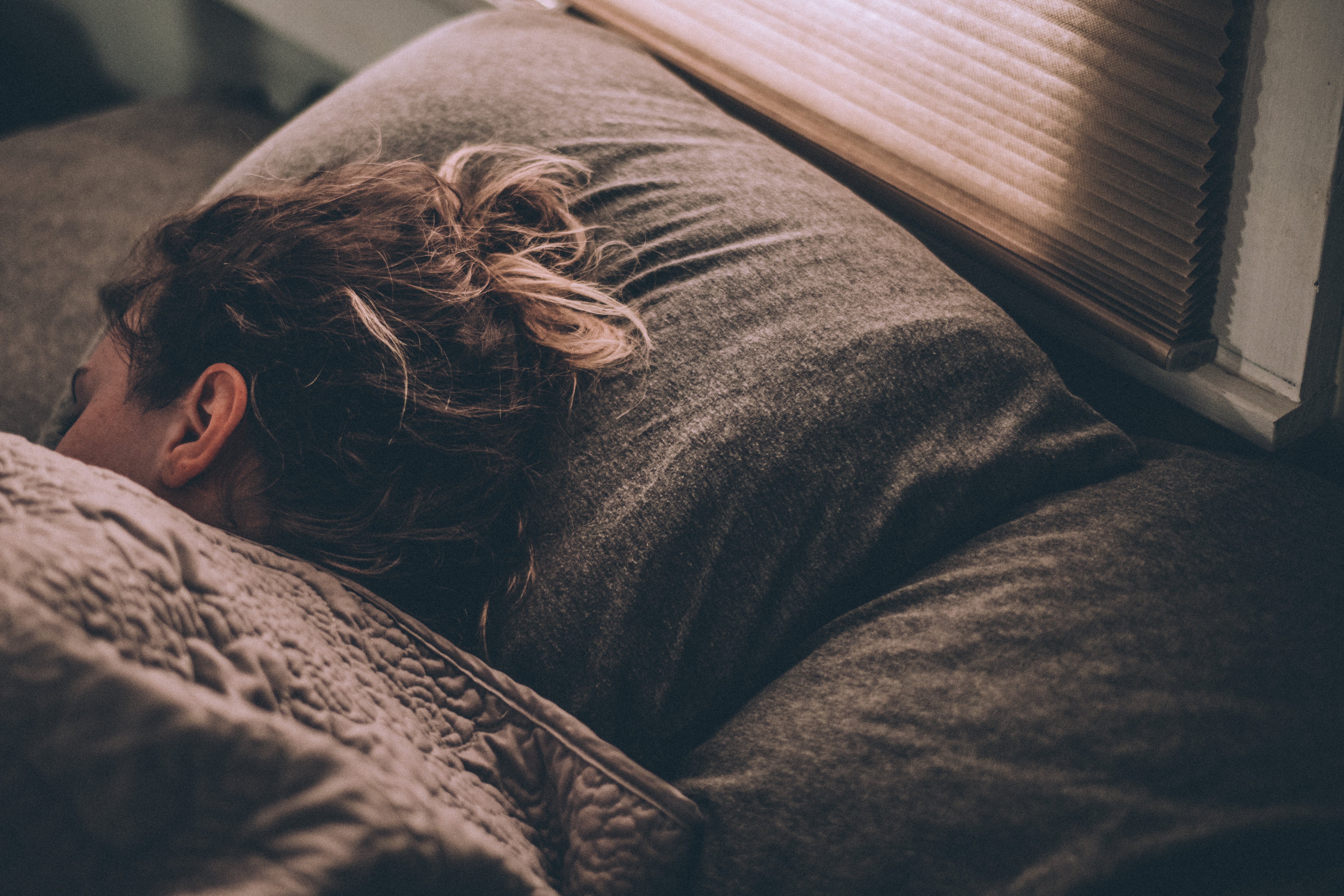 When you’ve had a bad night’s sleep, you wake up tired. You feel cranky the next day. You can’t focus. Your brain doesn’t function well.

We all know that from getting an occasional bad night’s sleep.

Did you know that there are also serious health consequences of ongoing poor sleep? If you think a bad night’s sleep is something to simply get over, think again.

#4. Sleep deprivation increases the risks of memory loss, dementia, and Alzheimer’s disease.
During sleep, your brain does important housekeeping and memory consolidation functions. When you don’t sleep well, you chance of memory loss, dementia, and Alzheimer’s disease increases by 33%. Those housekeeping functions happen during deep sleep. Sleeping pills do not help in this case, as they don’t induce deep sleep where those functions take place.

#6. Lack of sleep makes you gain weight and contributes to obesity.
According to a study done in 2004, people who sleep less than 6 hours a day are 30% more likely to become obese. Poor sleep changes hormone production in the body. It increases the hunger hormone, ghrelin, and decreases the satiety hormone, leptin. It creates a perfect scenario to make you eat more, especially high-fat, high-carbohydrate food.

What else does poor sleep do?

In addition to the 7 unexpected consequences above, there is research that shows that sleep also leads to lower sex drive, weaker immune system, impaired judgment, poor decision-making, and increased risk for accidents, among other things.

What can you do about it?

Now that you’ve learned the gravity of the consequences of poor sleep, here’s your opportunity to learn how to sleep better. I’m offering a 2.5-hour workshop in which you’ll learn 3 simple exercises you can do right away to get a better night’s sleep. It’s coming up in 1 week – don’t miss it!

Check out the details of Get a Good Night’s Sleep here!