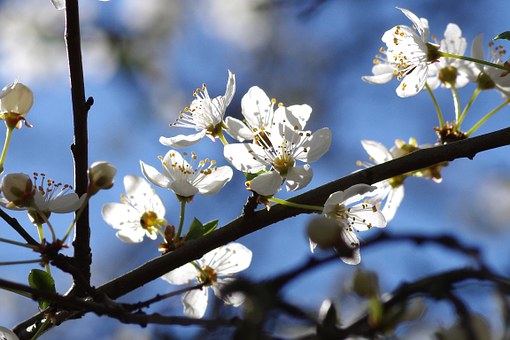 This is a wonderful story of how several minutes of energy work at the right place and right time provides profound healing and changes someone’s life forever.

A few months ago, I went to a July 4th picnic dinner at a friend’s backyard that borders a golf course. Part of the appeal of the picnic was that you could see the city fireworks directly from the golf course.

One guest sitting at our table warned us that he suffered from PTSD, and when a neighbor set off some small fireworks, the guest became nervous and decided to go inside the house. The fireworks from the neighbor were sporadic, so after a while the guest came out thinking that he was fine — only to sit down on a tree frog, which sent him flying back inside the house.

He came back a while later, but soon after he sat down, the city’s fireworks started. He became so nervous that he got up and told us that he had to leave.

After obtaining permission from the guest, he sat back down at the table and I put my hands on the front and back of his head (holding the main NV points and Fire/Water NV points). The pulse came quickly to the forehead, and I was yawning already (my response to energy shifting), when he said, “Interesting. I can sense something shifting.”

The older gentleman went to use the restroom while I was holding the guest’s NV points, and by then the fireworks were non-stop. The energy shifted quickly (as I let out many more yawns), so I removed my hands and sat back down.

The guest was amazed that the bells and whistles of the fireworks no longer had any effect on him. Both of us were bubbling, happy, and laughing when the older gentleman returned from the restroom. It took less than two minutes for the shift to happen.

Needless to say, the guest stayed and enjoyed the whole fireworks show, which I found out later was a pretty big one since it was the city’s 100- year celebration!