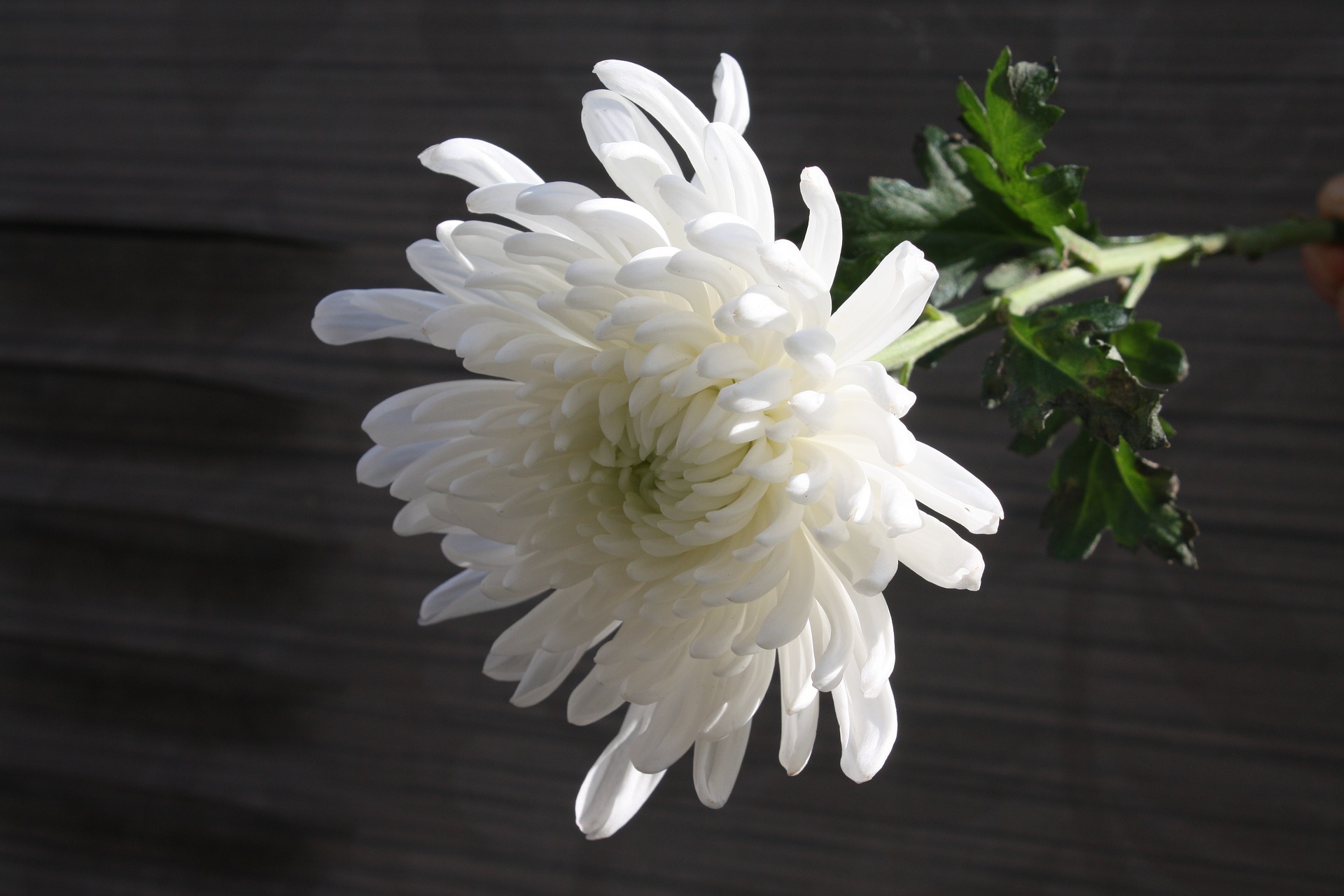 Are you at a loss for words when someone you know loses a parent, a spouse, or even a child? Do you want to show them how much you care but you don’t know how? Do you want to make someone feel deeply supported and loved?

I didn’t know what to say or do when my friends lost their parents, one by one, over the last two years. I watched other people comment on social media. I learned to say, “I’m so sorry for your loss.”

After that, I didn’t know what to do, so I did nothing.

Then, the tables turned. Three months ago, my father passed away suddenly from an accident. I bought a one-way ticket to China and got on a plane the same day. Forty-eight hours later, my sister picked me up from the airport and took me home to my mourning mom.

Over the two weeks I was in China, many friends in the States texted me that they were “sorry for my loss,” and “their thoughts were with me.” People sent prayers, sometimes healing light. I always sent back a ‘thank-you’ or a heart symbol.

I was grateful to everyone who reached out to me; many are friends, while some are acquaintances who learned about my loss through the grapevine.

After I returned to the States, I got hugs and people asking how my family was doing, especially my mom. I told them that we were adjusting well. My father had just turned 79, so it didn’t feel like his life was cut short. He died instantly, so he didn’t suffer from long, lingering pain in or on the way to the hospital. Also, my mom had told him that it would be better for both of them if he went first, because she’d always been the caretaker in their marriage. It happened in the order she wanted.

Whenever someone told me in person “I’m so sorry for your loss,” I simply looked them in the eye and replied, “Thank you.” I didn’t know how else to respond.

A couple of people stood out in the aftermath of my father’s passing. They taught me what to do to make someone feel deeply supported and loved.

A girlfriend from my Buddhist group texted me every day for a week: “You are in my thoughts. Hope your day is filled with joy.” After a few days, I understood that she wanted me to know that she was always here for me. It felt reassuring to know she was there.

A colleague in the same personal development program as me called after I came back from China. I thought he wanted to share his progress. He said, “No, I called to see how you’re doing.” That simple statement made me feel how much he cared. For the following month, he texted me every few days, “Hi Dan. How are you?”

Nobody made me feel as supported as he did; someone I’ve not met in person, someone whose face I don’t know.

And his words were so simple.

What made the biggest difference to me was his consistency. When everyone had stopped texting me, when people had stopped asking how I was doing, he continued.

So, here’s a simple recipe to show someone how much you care after a loss or any type of life event. Text them every few days, “Hi, how are you?”. You can put it on your calendar as the first thing to do in the morning, a repeating task. It takes about 30 seconds each time. The impact is long lasting. You’ll have a special place in their hearts forever.

I followed that recipe myself after my friend Jane’s daughter got sick. Jane said, a few weeks later, “I so appreciate you checking on me all the time. I wouldn’t have thought of reaching out to you at all, given how much is going on. You made a big difference for me!”

Try it with someone in need. Let me know how it works for you.