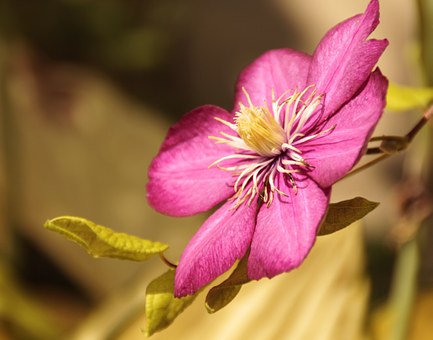 This is a powerful story of a grandmother helping her two-year old granddaughter to achieve rapid post surgery recovery from a 4-hour surgery to the amazement of us all.

Jane, whose husband has been to my energy classes, and I met before the Christmas holiday 2015. Their two-year old granddaughter Christy was going to have her third surgery on the face/neck over the holiday. In passing I asked if she was willing to do some figure 8’s along the surgery line. She said that she would try. After New Year’s Day 2016 I received a grateful note from her on how smooth the operation/recovery was this time around. This is her recap of what happened when I asked if she would be willing to share their story.

Dear Dan,
Thanks for your note. I will be happy to share.
Christy was born with a branchial cleft cyst, unable to drain.

She would get ear infection, respiratory problems and pneumonia as well.

The surgeries were very delicate as they were on the face, going through nerves and arteries.

The first two 4-hour surgeries were unable to get all the cyst out. But coming out of the recovery and anesthesia were very rough – shaking – crying – fever and intense pain. She cried off and on all night

Here is the only way that I can describe her 3rd surgery on the 18th. She went in at noon and it was another 4-hour surgery. As she was waking up, they called us in recovery. As she woke, I immediately started with the 8’s. She would turn towards my hand and nod out again. That was actually the surgery side where she was bandaged. This lasted for 2 hours that I did the 8’s. She was in and out about 4 times.

She was then able to go to a room about 6:00 pm. I continued until she was awake. She only had 1 reaction and that was to the elastic from tape on her face. She did not cry for long which surprised us, as she was swollen and covered with the blotches. She was better within minutes. She calmed down with 2 chocolate milks and a popsicle. My husband and I were able to leave the hospital at 8:30 pm. Christy said “I go in your car Grandma!”

After we left I spoke to her mother the following day. We were pleased to hear she ate a full dinner and slept through the night.

One month later, all seems to be going well. I had to see it to believe it. My husband witnessed as well as her mother. I know it helped! Thanks so much.

* Names have been changed to protect the identity of people in this story.