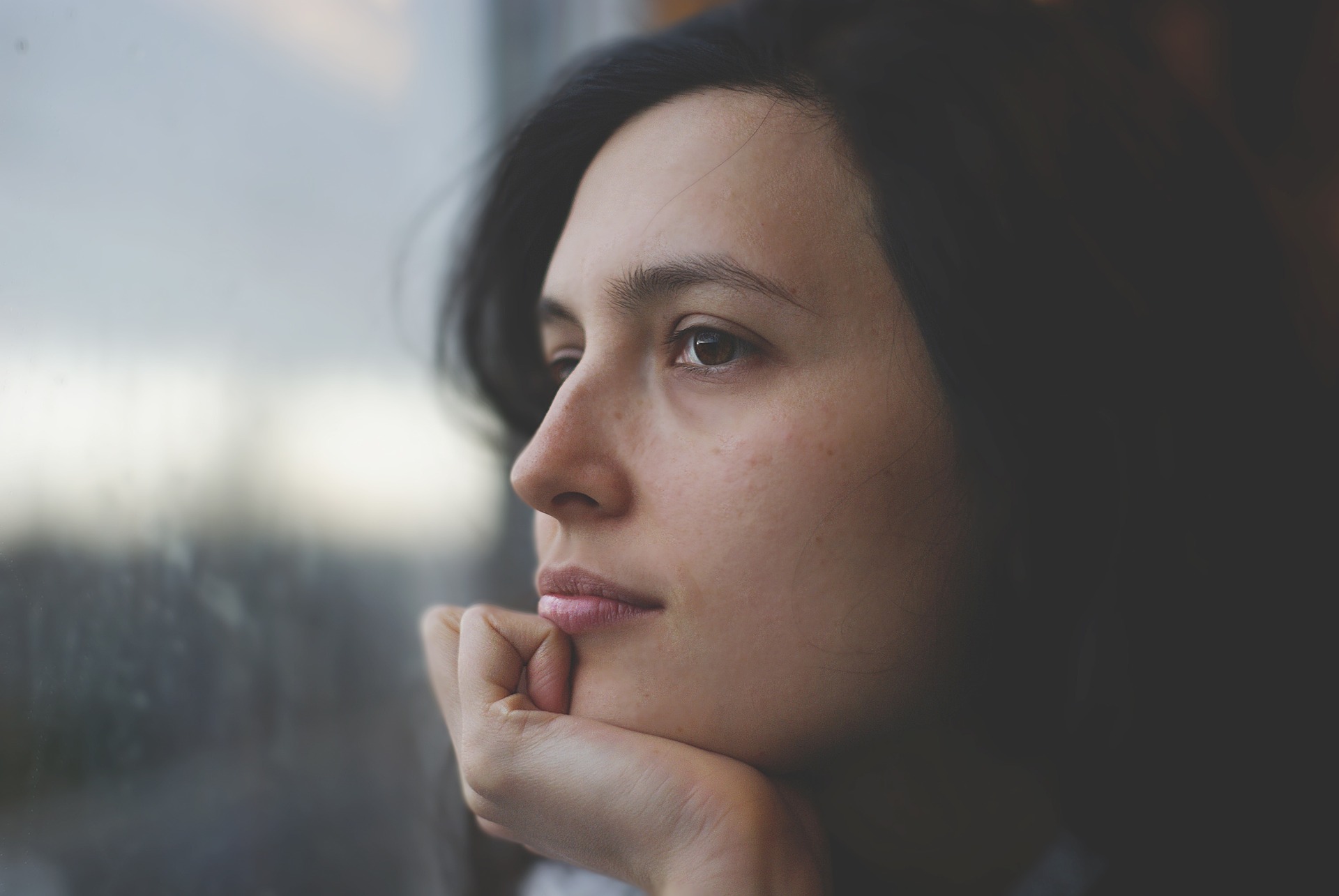 You know what it’s like when your mind won’t shut off.

Regardless of what you’re doing, it simply refuses to take a break. It churns out one commentary after another. It jumps from one topic to another. It talks about one person after another. It’s one of the key reasons that people have trouble sleeping.

Your mind could be focused on a casual, trivial comment that your friend made to you yesterday. It can go on, having a monologue about it, for nothing.

If, on the other hand, that comment from yesterday somehow triggered you, your mind can spill a whole essay in response, with indignation, righteousness, and justification. Or it might be wallowing in sorrow: “Poor me. Nobody respects me. Everyone walks over me.”

Your mind could also dwell on something happening in the world, in politics, in government. You pick your chatter channel.

In reality, it doesn’t matter what the topic your mind spins on. It simply spins.

Most of the time, you don’t even know that this is happening. You’re too busy talking to yourself to notice. Every now and then, you get a glimpse of your mind spinning out of control and getting nowhere.

You may even feel helpless as you watch it running by fast, and soon you’re swept into the current again.

All that thinking is exhausting. And it might keep you awake at night. It might also keep your brain active while you sleep, so your sleep isn’t as restful as you’d like it to be. You wake up exhausted.

The really bad part is, there’s nothing new and exciting in those commentaries. I’ve watched my mind and oftentimes it reminds me of what Christine Northrup said: “If it was a sitcom, it would have been cancelled — it’s so boring.”

Before you go back to feeling hopeless and helpless, I want you to know that there are physical and energetic reasons why your brain won’t shut off. With that knowledge, you can then do something about it.

From an energy healing perspective, there are several reasons why your mind won’t stop spinning. Let’s look at it from the lens of Chinese Medicine.

According to Chinese Medicine, thinking is the function of the earth element. Overthinking is caused by a weakened spleen, both as a physical organ and as a meridian.

The spleen and stomach are two organs that belong to the earth element. A meridian is an energy pathway that’s on the surface of the body. The needles used in acupuncture are placed on the meridians.

The spleen can be weakened by many things: unresolved trauma, PTSD, prolonged illness, surgery, a weakened immune system, a demanding job, accidents, excessive bleeding, improper diet, or stresses from modern life. And the lack of nurture, which is not the same as self-care, can also weaken spleen.

The spleen is also weakened by overthinking, which forms a feedback loop that you want to get out of as soon as possible.

Improving the function of your spleen meridian will go a long way to stop your mind from spinning.

Leave a comment below if you this describes you.  Contact me if you have a question, or need help improving the function of your spleen.